"WE CAN NOT DO BIG THINGS, BUT SMALL THINGS WITH GREAT LOVE"

A healthy and empowered society where everyone exercises and enjoys basic rights.

Sustainable development and upbringing of the communities enable them to become active participants to ensure child survival, development and overall community well-being.

Society for Community Action Process (SCAP – Balochistan) is a non-profit, non- governmental and non-political organization emerged with an idea of community ownership and development. Its formation was the result of UNICEF Balochistan initiated project (Child Survival & Development through Community Action Process CSD/CAP, 2004-2010) in Kalat District. The CSD/CAP started by involving numerous NGOs and CBOs. The idea of CAP was based on a participatory approach and aimed at community participation, empowerment and development for the sake of children. As a result, some 400 groups (Male/Female and Children) were formed to build the capacity of people and improve knowledge, attitudes and practices at community and household level.

Our History
Previous
Next 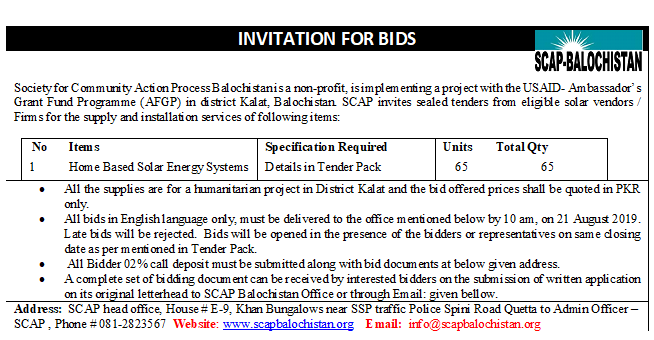 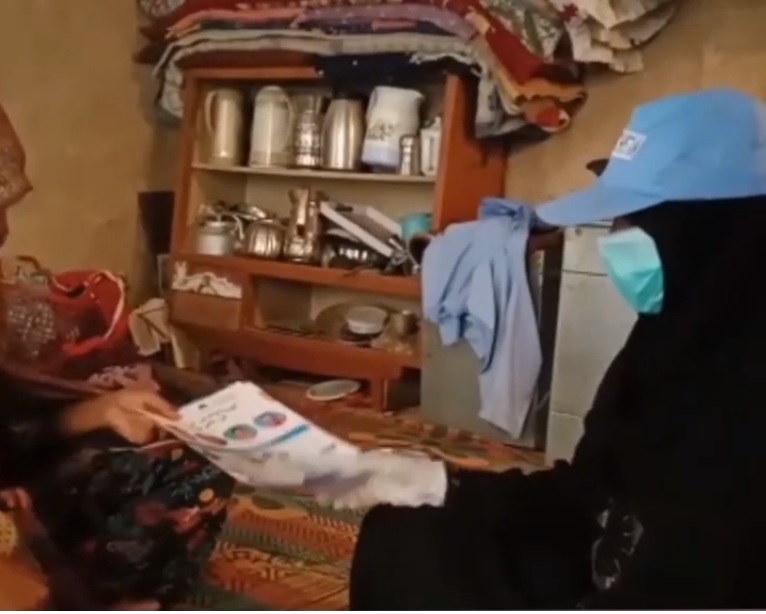 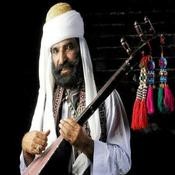 COVID – 19 Precautionary message by Akhtar Channal Zehri.  During the lock down Stay at home, Stay safe 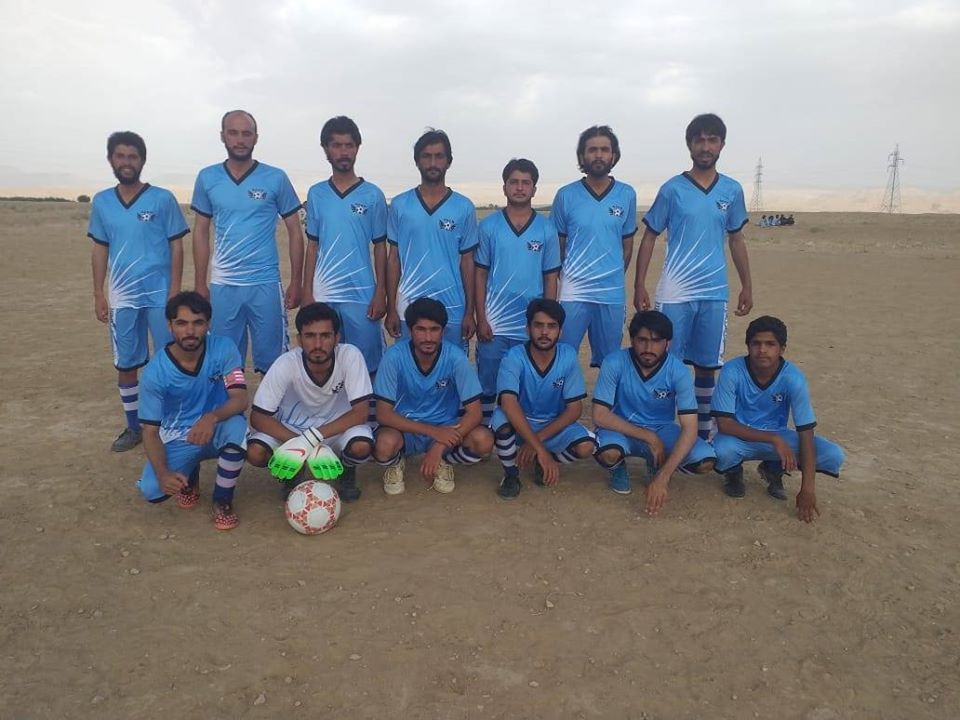 UNICEF initiated the Child Survival and Development through Community Action Process (CSD-CAP or CAP) in Kalat District in 2004.
Read More

Community Management for the Acute Malnutrition

With the support of UNICEF Balochistan (Aus AiD). The overall objective of the proposed project is to save lives of malnourished children 6-59 months.
Read More

Give a little. Change a lot!